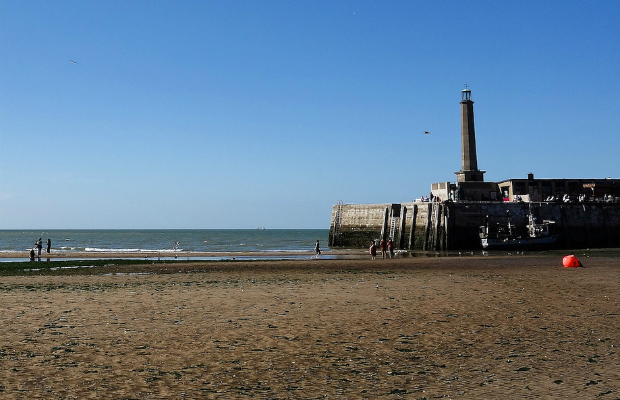 As a member of the South East England Forum on Ageing (SEEFA) Executive, I joined the Foresight Future of an Ageing Population project on its visit to Kent on 12 November.

The morning session at the Turner Contemporary Margate was meeting 12 'local older people'. It was interesting how many were people moved from London to the coast over the years, although one chap proudly asserted his family had been in the area for centuries!

A superb quote emerged as we talked about isolation, especially amongst men. We were privileged to have 3 members (shed heads) from the Broadstairs Town Shed; the magical success of the sheds was explained poignantly as;

Nothing can substitute for hearing the personal experiences, stories and the conversations that ensue. It’s important to hear it like it is... although I have to admit one gentleman gently rebuked me for using jargon.

As if to highlight the gift of possibilities of an ageing population, as we left the room we were entertained by a boisterous performance by 7 'women of age' from the StevensonThompson Moving Memory Company rehearsing 'Cracking the Crinoline', combining crinolines, corsets and boxing boots.

This vibrancy of energy and enthusiasm of older people keen to be involved and 'do things' was somewhat lacking in the afternoon at the stakeholders roundtable in the University of Kent, Canterbury. An underlying theme of the day was how easily we default into a negative narrative when talking about an ageing population, with occasional 'rebooting' required from Sir Mark to remind us of the opportunities and plus side of us living longer.

It seems that the public debates about one of the most exciting social, cultural and economic shifts of our time often appear to be out of sync with current policies, institutions tailored for a different population, a society that seems in denial of an ageing population and not least with the cohort of people who do not consider themselves 'old'. Policies and discussion around older people often assume to refer to people aged 50 to 100 years as though all have the same interests, needs and characteristics!

We need to discover a new narrative, break new ground, challenge and overcome misperceptions and stereotypes, and discover new ideas and insights – all with the objective of meaningfully changing thinking and behaviour across the UK, towards a society that values people regardless of age.

A worthwhile challenge for the Foresight project!